What's the most weird, obscure and unusual firearm you own.

As the subject suggests, what are the three top weirdest (to you) firearms that you own?

Mine would have to be, in no particular order: 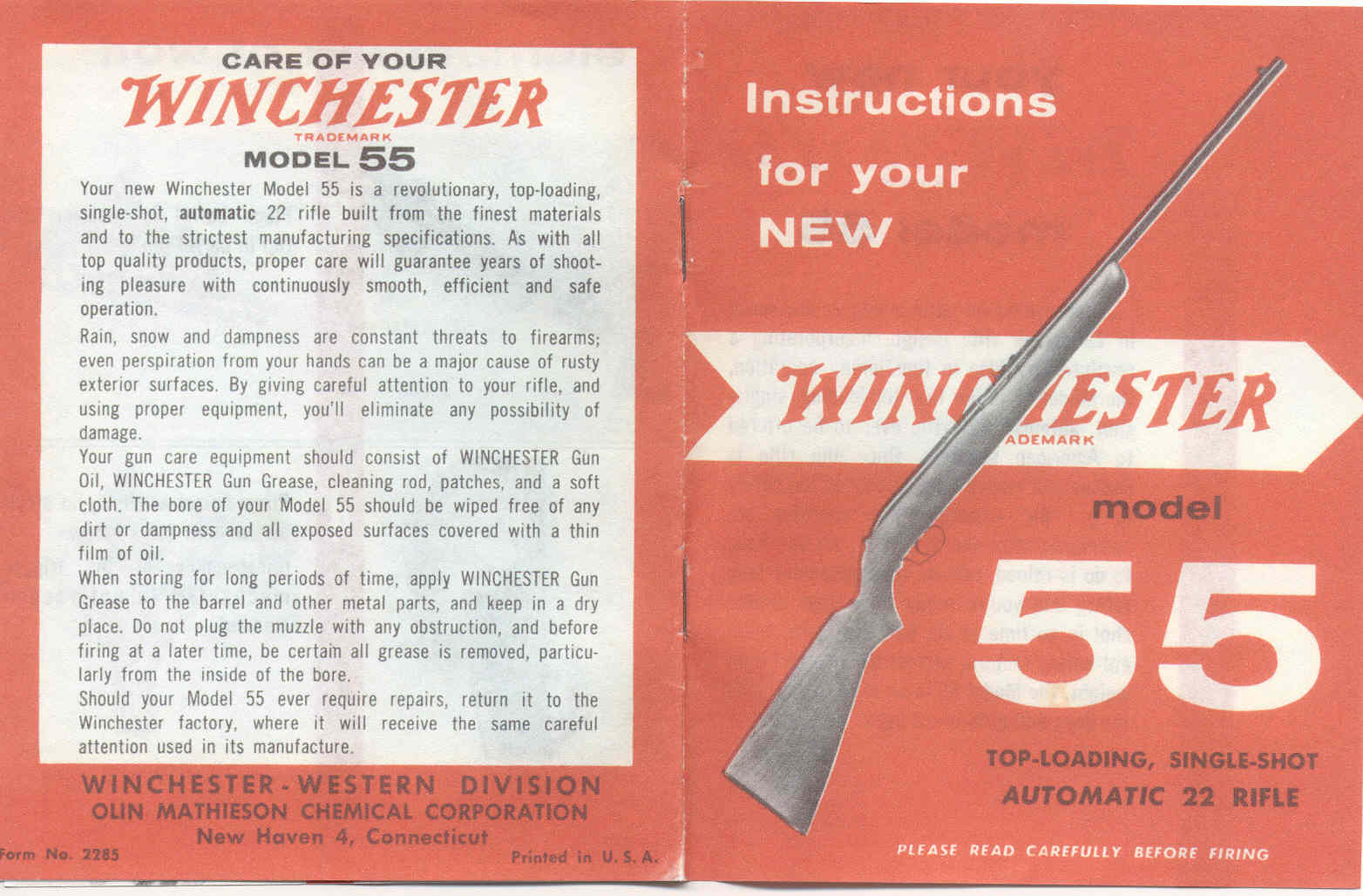 I’m pretty mainstream but it would have to be my .500 not alot of em in Aus A post was merged into an existing topic: Bored shit-posting

Is that a modern TC Encore muzzleloader? I have a Greener police gun, chambered in 12/14ga.
An 8ga muzzleloader shotgun with a 5 ft barrel on it.
I have two 1871 Mauser rifles converted to 12ga bolt guns and a French Gras done the same way.
Weird enough?

Not sure if its weird enough but I have a MkIII Ross Rifle. After WW1 it ended up as part of a ships amoury in Chile. Which is where the DA number comes from. Here are a few pictures. I will try to take some better ones if anyone is interested. I guess its kind of obscure. Not too many triple barrel anythings really.

Fuck yeah i need that as a clay gun

Gotta be my grundmann muzzleloader shotgun. No one knows anything much about it except its allegedly over 170 years old

Not sure how I missed this thread.

Mine is my Type 91 Siamese Federal Police Carbine. Started life as a Type 38 Arisaka and was left in Siam (Thailand) at the end of the war. The Siamese thought it was a waste to scrap them and so cut them down into a carbine and gave them to their federal police. No one is sure of exact numbers but generally considered to be fewer than 1500 made. An army model was also made which is slightly different.