Being such a large world wide impact and topic, I thought we should have a topic to discuss.

One of my pondering s is whether China will join the party and take the opportunity to invade Taiwan at the same time as Japan did with the European war in the 1940s.

I suppose that is a step ahead and the first step is do you think Russia will go into the Ukraine?

A semantic question.
Ukraine is the name of a country.
What is “the Ukraine”?
Do we say “the Russia”, or the Australia"? 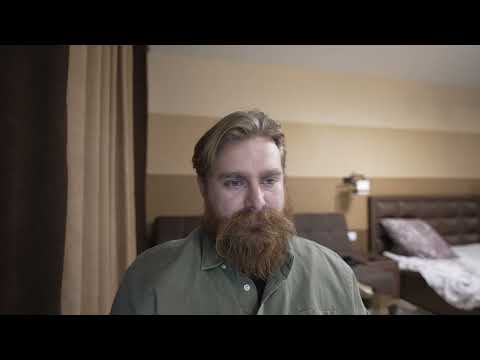 I saw this on the TV and thought oh shit then realized the info came from the US and UK not Russia. Russia could make the west look a bit silly by not invading and instead withdrawing saying I told you so we were never going to invade. They could also use it as the well we are being blamed for it already so we may as well do the crime. 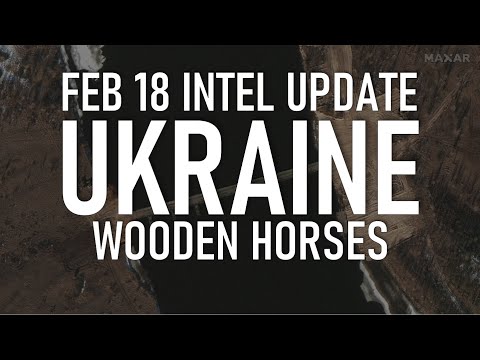 Thats an interesting U tube site thanks. My prediction for invasion day is after the Olympics have finished. I bet when Putin visited China a few weeks ago China made a deal along the lines We will support you but dont interrupt our Olympics. Will that extend to the Para Olympics probably not they dont have quite the TV audience.

Yeah, i doubt he wants to upset Xi

So here’s a really good article, it’s not informative and doesn’t say anything new. For those who are used to order and rule of law this is a perfect ‘set the scene’ kind of introduction into how it will play out.

Western governments, including Australia’s, are huffing and puffing

…western governments (maybe excluding UK) don’t understand the medieval rule, when your neighbor shows weakness you take their kingdom. Life goes on. News cycle goes back to starving kids in Africa and plight of Koalas in NSW. 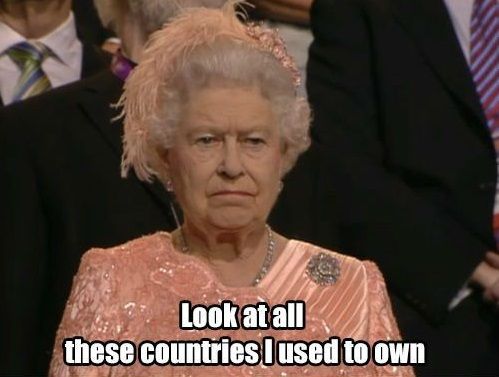 Not so dissimilar, ay?

Welcome to the new world. Of course, now China is buying Russian gas and Russia will be dependent on them. Maybe not now, maybe not this decade, but at the height of sanctions they will say - we own you and it will be game over.

Time to start learning Mandarin. Because this is a template of what’s going to happen to all other islands China is interested in. No consequences, no worries.

And to all - we should arm the population… USA style… Here’s how that could work out. Western governments, including Australia can huff and puff, and the only thing that will achieve now is a good solid fart. Just saying…

This is what i think every time some Western country tries to talk tough. Unless of course they want to get their mates at raytheon a few more contracts so start a meaningless war.

Yep, sternest of the stern letters! And we won’t be saying “kind regards”, Sir!

so Nord Stream 2 is halted, LNG is being redirected to Germany Oh my. Coincidence? Mmmm. Just as financial backers drop in value. Mmmmmmm mmmmmmmmmmmmmm. Perhaps in anticipation of the main pipeline being reduced or shut down. So what just lay down and wait to die? Sounds like you’ve already given up 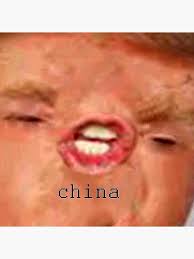 Sometimes i build/fix machines with parts made in China, so we can dig more ore for them to be sent to China, they’ve got it made, but also are pretty dependent on some of our resources ( ore / coal etc ) so who knows what’ll happen, screw mandarin though

You don’t seem to understand the gravity of the situation. RU will take what it wants. And it will turn of energy to most of Europe in the middle of winter to make them chose who they want to die less. It’s not Australia mate, this is very much a third world country ruled by a dictator who has more cash stashed in his bedside table than Australian yearly budget. He’ll be ok, his mates will be ok, the rest is - fuck it.

There’s nothing to “lay down and die” as you put it. The battle has been won long time ago, now it’s just house keeping. It’s all over. He is going to do one of two things, I doubt he’ll keep on rolling like it’s 1939, but there’s nothing to fight… It’s done.

Sometimes i build/fix machines with parts made in China, so we can dig more ore for them to be sent to China, they’ve got it made

Actually, you’ve got it made, nowhere in Australia will a mechanic earn as much money, unless they are working for China, like you

See, you need them too, unless you’d like to take 50% pay cut and move back with mum.

Like i said, nothing to lay down and die about, it was over before they even rolled in.

All our ore is going to be coming back to us just a bit faster than what we sent it.

No way man, russia is fucked now. The west has put sanctions on 4 obsure banks no one cares about and a couple of dudes no one knew existed.
Yeah, take that Putin!
I cant wait till they step up the attacks by not liking the facebook posts on Putins aunties nextdoor neighbours page!

Though because the banks aren’t important globally, it still means something.

Our biggest 5 banks in Aus have aren’t globally important, but if they were sanctioned overnight by the US, it would massively cripple our ability to both import and export international goods.

Wasn’t my intent, just giving you a full picture.