Turns out NSWPOL TRG snipers aren’t the best at camouflage. They got sprung by some hippies. edit: I wrongly named VICPOL Who are Blockade Australia, and why are some members facing charges that...

Police say they feared for their lives, protesters say they were startled by armed men in camouflage who refused to identify themselves. What happened in Colo on Sunday, and what has it got to do with NSW's beefed-up protest laws?

On a more serious note, I hope they had justification to be surveilling the group and they should have at least identified themselves as police.

Hmmm i need a good read of this one…

I thought it was law that police identify themselves when asked in Australia. None of this men in black clothes with no markings throwing people into vans off the streets type of thing.

Sounds sketchy…either way, we dont need Climate extremist fools arming themselves. That will make it even worse for the Fred Smith LAFO

Seems to me that they were minding their own business on private property.
People have a right to protest or at least they did in the free and democratic country we grew up in.
How long till we see an Aussie Ruby Ridge or Waco i wonder?

Those coppers like Kryptek, maybe why they were easy to spot ?

Newcastle mobilisation at the worlds biggest coal port was a successful display of strategic direct action. Check out the 28 actions taken over 11 days.

No violence from what I can see. Just hanging themselves off infrastructure like they do in Tas. I personally don’t think that warrants having two guys watching from the bush. I would at least expect uniforms arresting or issuing warrants, none of that covert crap.

Turns out NSWPOL TRG snipers aren’t the best at camouflage.

As you undoubtedly know, camouflage is a concept, not a ‘thing’. In their defence, 4 weeks of poor personal hygiene and piss stained clothes that hasn’t been washed since it was picked up at the last hard rubbish day next to some retirement village is probably too much to ask. Not to mention, it takes a really long time to get your deadlocks looking legit with the right amount of fuzz, mud and BO.

Seems to me that they were minding their own business on private property.
People have a right to protest or at least they did in the free and democratic country we grew up in.

This is what I’m interested in. We’re they acting on warrants or did we just move in to ‘pre-emptively’ prevent something. Obviously depends on intelligence, but at face value this is pretty terrifying next level Minority Report type of stuff.

Wonder if the cops thought todays blockade was about blowing up a tunnel instead of blocking it ??? May explain the behavior of the officers.

I’m sure they’ll share their e̶x̶c̶u̶s̶e̶ reason once they’ve figured out what they can get away with saying.

Fastest Car Ever Made

Good onya, I was just trying to decide where to put mine

Guess I’ll have be satisfied with my Valkyrie

How to drive Pikes Peak in the pouring rain

How not to drive the Peak in any weather

What’s up ladies? I’m back, tighten up your girdles eh?

WA saving the whales one straw at a time. 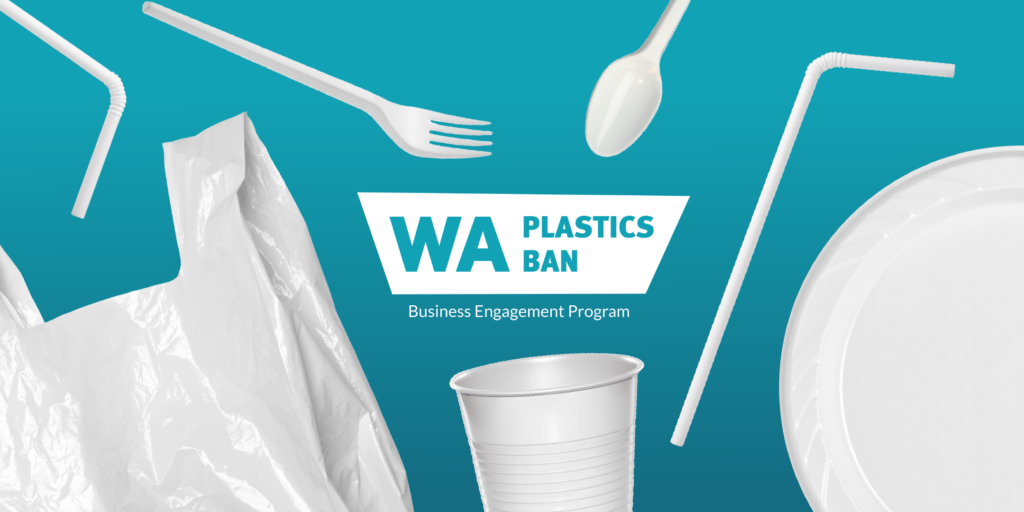 Make sure you tie the balloon on to your kid unless you want to face the gulag.