This is your friendly Facebook, looking to get into your wallet: 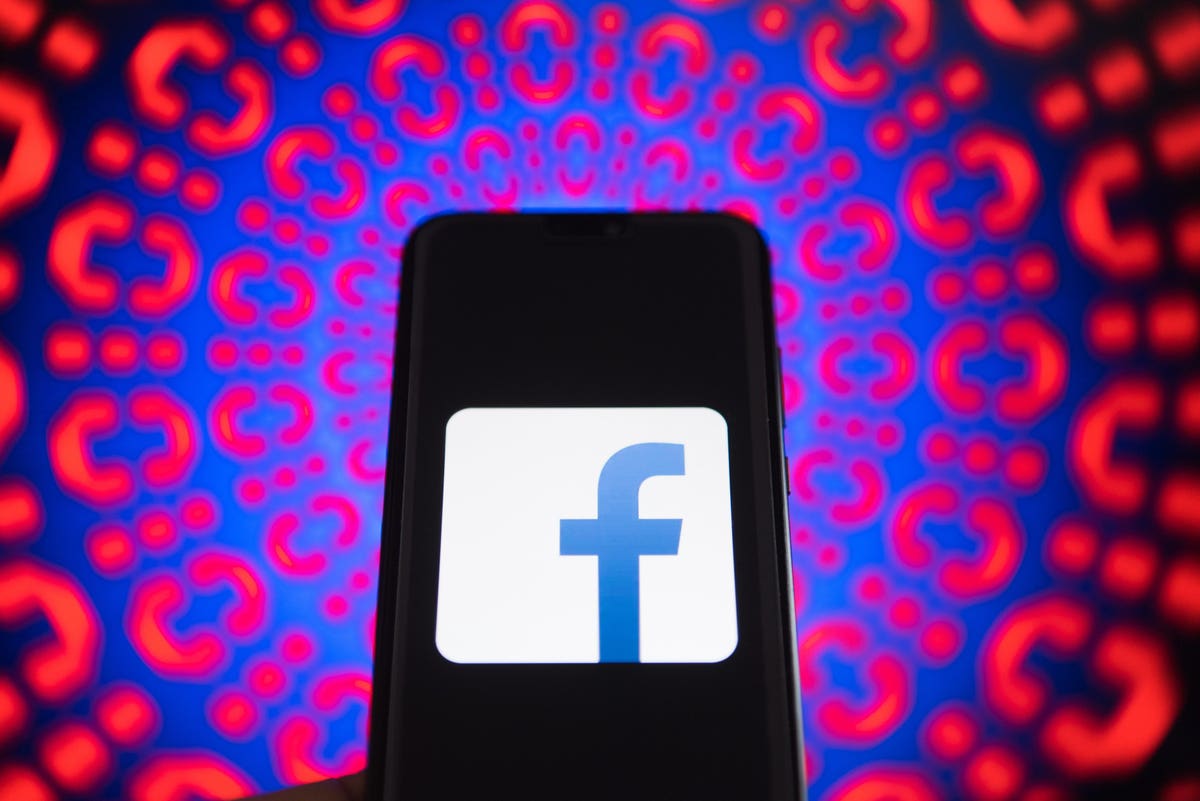 Quit Facebook Before It Inevitably Accesses Your Banking Data

Facebook has been in talks with banks to get access to your financial data. Sounds great doesn't it?

Surely this is just not a possibility. It breaches all kinds of privacy…

Sorry, but it’s a fact… And what does FB care? "Hey, it’s not our privacy we’re intruding on, it’s just our users… "

This is an exact quote from the pages of the Wall Street Journal:

According to a report in the Wall Street Journal, Facebook has spent the last year asking banks like JPMorgan Chase JPM +0%, Wells Fargo WFC +0.34%, Citigroup C +0.16% and U.S. Bancorp for partnerships that would result in Messenger enhancements that unlike 360 degree video would be 360 degrees of your checkbook instead. But hey, maybe you could get fraud alerts in Messenger instead of your banking app. That seems better right?

Quit Facebook Before It Inevitably Accesses Your Banking Data

Facebook has been in talks with banks to get access to your financial data. Sounds great doesn't it?

Same link as above.

This WSJ report is a load of old cobblers, more holes in it than my socks! Facebook seeks partnerships with banks, as do Google, Paypal etc. Facebook does not need or want your financial info, only your business in Messenger for contacting the bank rather than phoning, (and holding, and “please dial 1” etc). It has already started this in Singapore and by the way, the banks are contacting social media for partnerships as well so it is a 2 way street. Facebook has already been forced to make a statement about the WSJ story, which they deny emphatically regarding getting personal financial info or even generic spending patterns, Cheers

Definitely will be looking at this further…

so I would take it with a grain of salt, but that said Facebook is a blood sucking vampire of an organisation and i advise everyone to leave it. I personally can’t stand the stupid “facts”, bullshit and fake news.

I don’t trust none of’em that’s why the only “social” things I do on the internet thingy is a couple of forums!!

Yeah I’m with you DB

Not likely to happen in Australia in a hurry, banks have a fairly strict criteria on the privacy of customer data, some of which is mandated by APRA rather then internally. It’s not worth their banking licenses to breach it for the sake of a few bucks.

3 posts were split to a new topic: Running Facebook page

Actually… And seriously, f*k that guy, @no1mk3 is almost correct, but more correct than other responses. I’ll come home, turn some mood music on (Insane Clown Posse, if anyone was wondering) and put this to rest… Basically, you’re all wrong, but @no1mk3is the least amount of wrong. The answer is much more open simpler than that.

2 posts were split to a new topic: Do Politics Ruin Your Enjoyment of Firearms & Shooting

I found the article very biased, alarmist and emotional. This is a recepie for false and misleading information, which is, I suppose, the point when you consider how it’s written. It lacks evidence of any kind. And I suspect due to lack of understanding and technical know-how or simple awareness of this technology does not actually offer any context, which is very important here.

I am not surprised that FB is in discussion with financial institutions, but they are not the first.

Open banking is a financial services term as part of financial technology that refers to: Open banking, as a concept could be considered as a subspecies to the open innovation concept, a term promoted by Henry Chesbrough. It is linked to shifts in attitudes towards the issue of data ownership illustrated by regulations such as GDPR and concepts such as the Open Data movement. On October 2015, the European Parliament adopted a revised Payment Services Directive, known as PSD2. The new rules incl...

Banks now integrate with Alexa (Amazon). And this is just the start. Open Banking API is coming (@Brett , yes, regulator will approve it, in fact it will if not already is a regulatory requirement to allow third party integrations). And dare I say it’s a good thing. It allows smaller companies to create and profit from financial applications, just like banks do. It lets you, the consumer have a choise between applications that you chose to use to conduct your business or manage your money.

There are a number of these applications already, that integrate with your bank account and let you manage your funds better. Setup savings and budgeting alerts, etc. This is not new and we are not even at the tip of this iceberg. These applications have full access, much worse than what’s being worked on now.

Please understand that this is done with your explicit concent. Any argument to the country is pure paranoid delusion and lack of in-depth understanding of these platforms. Little out of scope for this post, but happy to explain how and why, as well.

As for FB, so what? It’s an organisation you love to hate, but emotion aside, I’d trust them with their mammoth investment in IT security, before I’d trust a small company trying to break through. Again, remember, huge security budget, huge and deep IT skillset and your explicit concent. I say go for it. I’d love to pay people faster via messenger, for example, than my existing online banking application or at least one of them. I’d love to be able to pick, not only what account, but what bank of like to use and I’d like it all integrated and at my fingertips…

As long as it is an explicit ‘opt in’ concent process, then fine. If it is the same ‘we can do what we like with any data as long as you are a member’ concent then i may be deleting myself from FB for the third time.
I only rejoined a few years ago to use it as a business tool for reputation management but truth is I’m useless at social media promotion and just got sucked in to staring at crap all the time!

Well, it’s a little more explicit then ‘tick this box’, mate. And it’s not so much FB that has access, it’s your bank granting the right level of what should be very granular access, backed up by lots of monitoring and behavioral analysis.

If this style of system is implimented without a two way request for data sharing, i won’t be playing. Hiding it in Ts&Cs might technically be explicit concent but if the only concent is answering yes/no to Ts&Cs, I’ll be deleting FB.

Convenience is one thing but i have issues with online data collection and it’s use. Not necessarily on a ‘they’re coming to get us’ point of view but just a basic principle of maintaining some iota privacy and anonymity.

I don’t think you actually mean what you said, that would be horrible.

And by all means, delete away, nobody is stopping you.

You can choose to connect an app to a bank account, but it’s the bank that must allow this content to be accessed (and you, by providing credentials), never the app (this would be two way and very very bad).

Convenience is one thing but i have issues with online data collection and it’s use. Not necessarily on a ‘they’re coming to get us’ point of view but just a basic principle of maintaining some iota privacy and anonymity.

Let me blow your mind here, how I would track your real identity from this forum, as a normal user, will PM