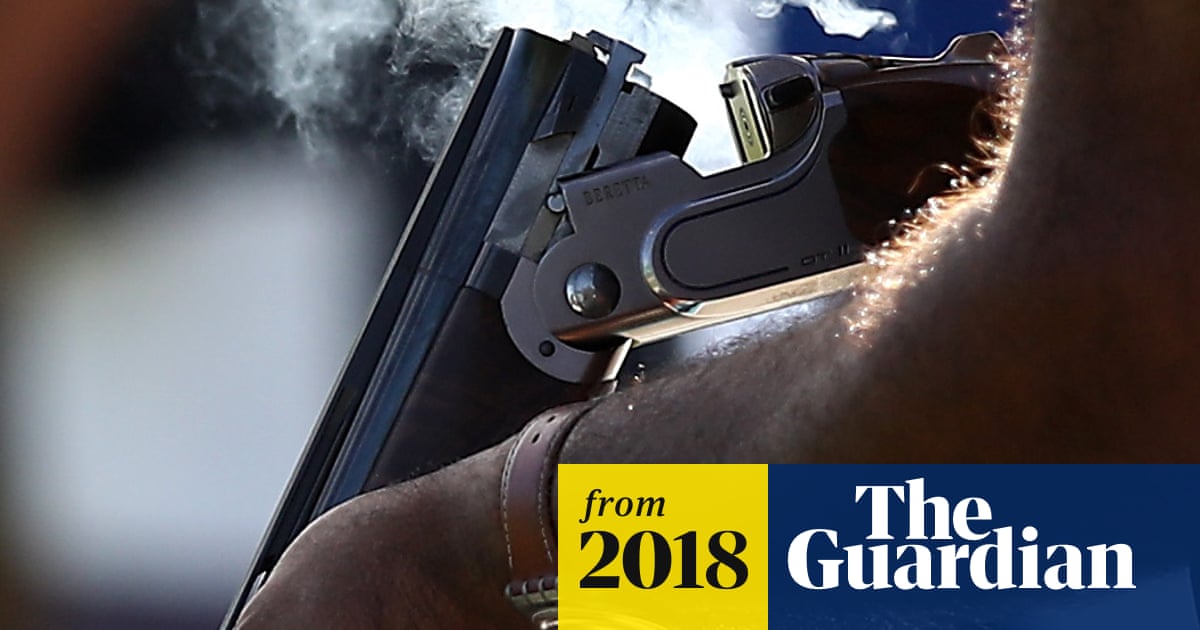 Shooters' association official says it's 'only a matter of time' before mass...

Not cool either way.

I read this during the day as well, bunch of old fudds, fighting like little girls, not what we need in the media.

Pretty much, that’s what the A’s are for. Because one A wasn’t enough.

That Walsh idiot needs to be fired. Don’t have the full story, obviously, so yeah, but his comms are sort of an embodiment about everything that’s wrong with them, if the story is true. Of course it could also be that the old grump is an a-hole too and didn’t like someone because they had something tactical. Who knows. Fire everyone to be sure.

What gets me, is that they publicly turned on him, regardless of what he did or said. They should know better. Really, really disgusting behaviour from that branch and shows lack of pr training which they so badly need.