Some good news for Victorian shooters 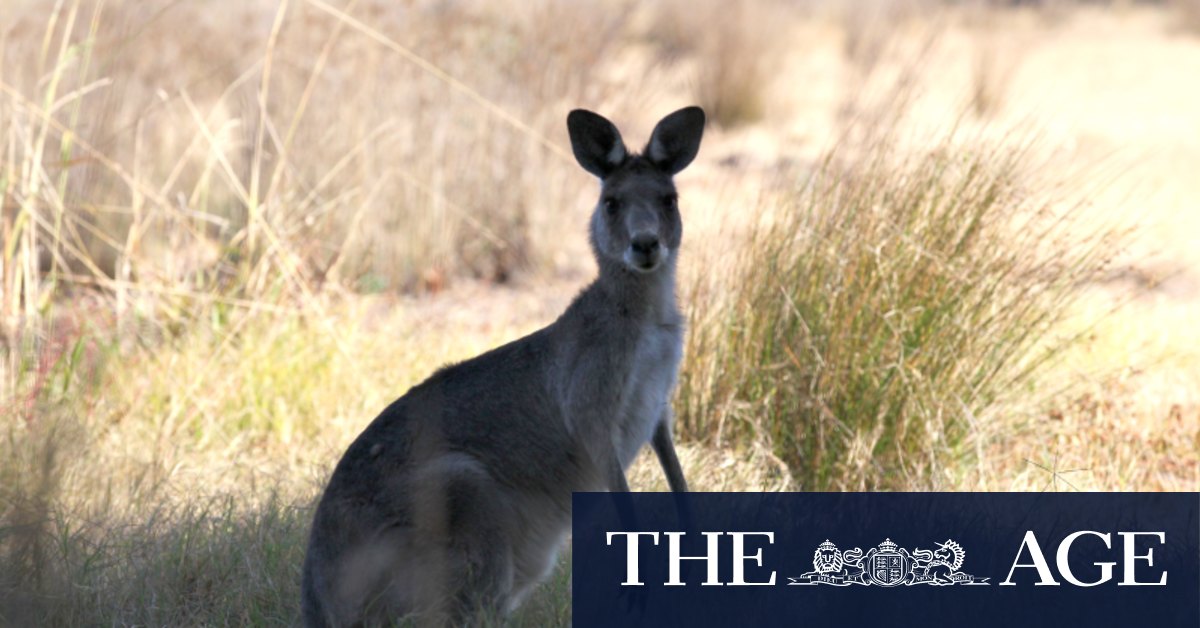 Skippy on the menu as Victoria loosens rules for kangaroo shooters

It remains unclear how much meat will be available or its likely price as the Andrews government is yet to release kangaroo population and quota estimates for 2021.

Details still to come but this seems positive.

Don’t think this is “positive” news…

“for commercial harvesting as food.” meaning by a business, methinks. Not you and I and not in the bush.

It is positive news, just not for sporting shooters.
Roo meat is good for manifold reasons and our current supplies come from interstate.

I am as a matter of fact a fan.

It is probably just a return to normal. After the bushfires early in the year. There was a moratorium put on Kangaroo culling. Not that individuals were notified. But I think what happened was if you had a permit to cull roos that you had to cease shooting them until? Really for that to work each person with a permit should have been contacted because really as a permit holder I had no real idea of what was going on.

Not just a return to normal but allowing the sale of Kangaroo into the food supply chain -" Skippy will become a feature on Victorian dinner tables and barbecues after the state government authorised the sale of wild kangaroo meat for human consumption."

Fark, yeah… hope it brings the price down, as it tends to be pretty pricey if you can’t harvest it yourself via culling etc…

It’s one of my favorite meats to eat, along with, emu, goat, venison, buff… and many more… drools and drifts off in to a meat eating utopia… ahhh… zzzzz…

I heard some news last year that roo shooters/landholders were forced to leave carcasses “where they lay” as in, they couldnt harvest pelts or flesh.

(From what I hear, the pelts are quite easily removed and tanned with stuff from your local hardware store, the gun shop or the animals brain cavity and return between 2oz and 4oz leather weights good for a variety of industrial and ornamental uses such as pouches, whips and bags.)