I’ve been casting and loading slugs for a while now, mostly just for plinking with. I now have 3 different moulds a .69 round ball, a lee 7/8ths keydrive and a Russian copy of the Lyman air rifle pellet. I’ve also found the Lyman style slugs perform better if the base is filled with hot glue gun glue, far from my idea,but it is meant to stop the wad getting forced up into the slugs bum hole and allowing them to separate neatly Alright, it’s time. I think I have all components and it’s time to give it a crack.

So, I have few questions before I start.

I had a look at the ADI site (http://www.adi-powders.com.au/shotgun/12-gauge-2¾-70mm-plastic-reiffenhaauser-style-cases-fiocchi-cheddite/24g-7-8-oz-lee-lead-slug/) and highlighted section seesm to be the most applicable:

I will be shooting it from 18" and 20" barrel, so I don’t think I will get to the same velocity and I don’t think I need that much powder (barrel length vs burn rate? Help?) Yeah, any suggestions to get me started here would be good.

@GUN-DMC - your time to shine, mate

Also had a look at ADI bushing charts and it seems that Lee bushings don’t go up to even 30gr of AP70N, which is weird or the 30gr charge is way too much or I am missing something, also, please help

First thing you’ll find is most of the bushings as listed in the adi manual are wrong, as I found when I actually weighed them. The russian slug mold guys make a set of bushings for the load all that go quite a bit higher https://www.ebay.com.au/itm/AUGMENTED-POWDER-BUSHINGS-FOR-LEE-LOAD-ALL-2/272890667653?hash=item3f898d2285:g:uyEAAOSwk-1aBFCf:rk:12:pf:0

secondly you are not supposed to mess around shotgun loads, your manual will have warnings about it, Lee put warnings in the instructions of the load-all.
but don’t tell these guys that! 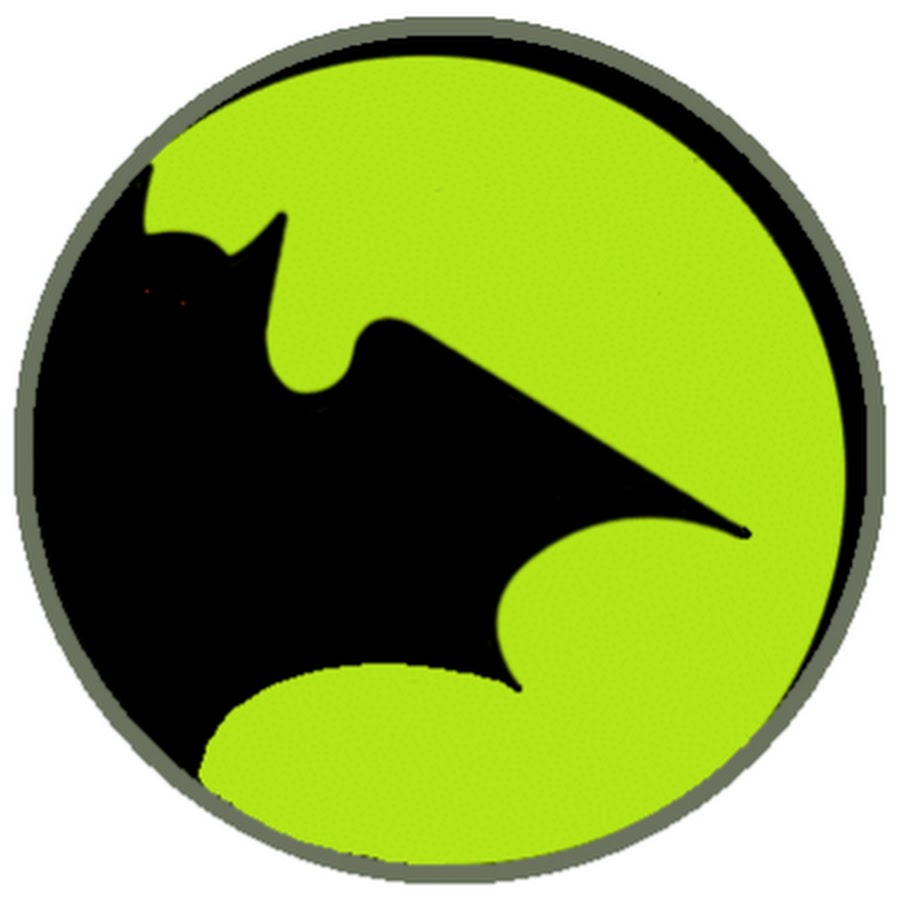 We create original videos, many of which are viewer-suggestions. From strange demonstrations of mercury, to shooting projectiles made by viewers and other Yo...

Thirdly, a 3/4 oz slug generates less pressure than a 3/4 oz load of shot, so scrap “secondly” and you can load that slug using any 3/4 oz load data you want.

I load them with the closest Lee bushing, 29gn if I remember correctly and the shoot pretty good.

Yes you will most likely need to build up your wad column with some cards.

Some times the Fed primers are a bit small for straight walled hulls. The other brands I find a bigger the Rio ones being the biggest.

A little project for you to keep you busy.

New side line for you!

Yeah I should start casting n selling slugs, I have 3 molds to choose from Already!

i know i need a .50 mould but have no idea about weights when i looked at it

Then you just have to worry about lead poisoning!

I’ve got a well ventilated spot for casting so I’m not to fussed about it.
Need to have a look at what postage would cost to send em to people.

probably the best postage would be the 3kg, 5kg fixed price Aus post satchels. put a box inside to stop breakage. Once fired sends his brass this way. Not that I would do that again, just not worth it. Brass fired in AR’s streched to the max dints everywhere. Must have small base die.

I bought a bunch of 30-06 from him and apart from there being a milsurp berdan primed case (which cost me a decapping pin) it was all good.
I’d buy brass from him again, maybe just avoid 223.

$15 odd postage For a 3kg pack, which will hold 80 odd of the big slugs, that’s pretty reasonable!