It’s not much, but it’s something… Get on it.

This petition addresses the Category Creep in the Northern Territory which has made criminals out of everyday people with the stroke of a pen and undermines the National Firearms Agreement. 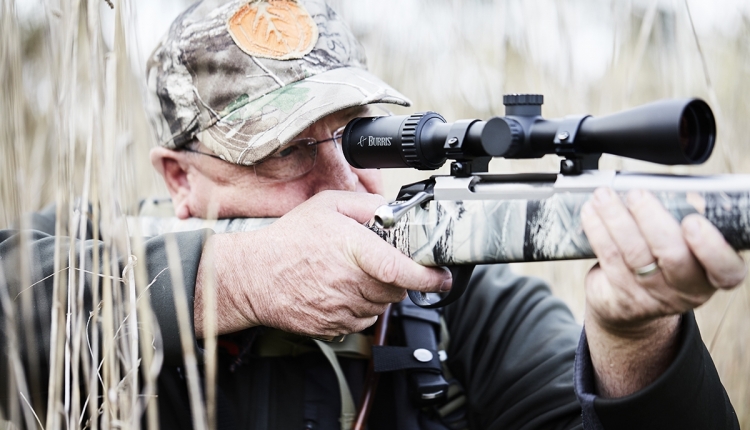 We, the undersigned call on the NT Government to immediately: • Redress lack of industry…

Unpopular opinion, but internet petitions are not worth the digital paper they’re written on.

The exceptions are proper online petitions run through a parliamentary/government website (like in QLD: https://www.parliament.qld.gov.au/work-of-assembly/petitions/current-epetitions), which generally have to at least be looked at by someone in the Government, but petitions hosted on third party sites have pretty much zero weight or influence.

I know, mate. I also feel like the ‘official’ petitions hold about the same weight.

They do at least get looked at by someone in an official capacity, and there’s a proper record that it was started and lodged and X number of people signed it; it becomes part of Parliamentary record.