Ozzie Reviews - in the news! I like that guy heaps now. 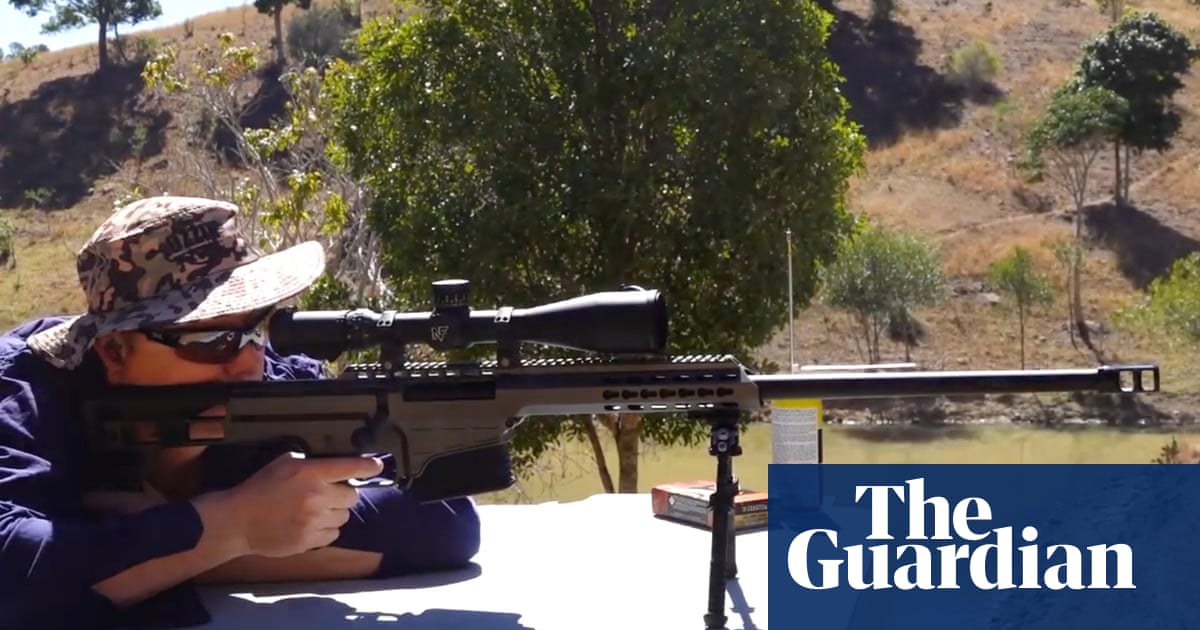 Exclusive: A Queensland senior constable is the operator of the popular Ozzie Reviews site, which often criticises gun laws and posts far-right content

I bet crazy samy is having a full blown stroke right now. Lmao.

I reckon you would be right, likely on the phone to the commissioner wanting him stopped.

Can’t stop now… He’ll probably resign before stopping. Then start a legal fight, because it’s been okayed in writing. But like the article said, nothing was hidden and everything was above board, so there’s really no grounds for anything. Good on him.

Boom! Business as usual. Love it.

I had no idea he was a police officer. I thought he was a former Army dude.

Wait a minute…DOES THIS MEAN I’M RIGHT WING TOO? Does mum know???