YouTube gun reviewer Ozzie Reviews is doing a Stinky Scandinavian Fish Challenge to raise money for melanoma research - if anyone wants to donate, there’s a GoFundMe page for it here: 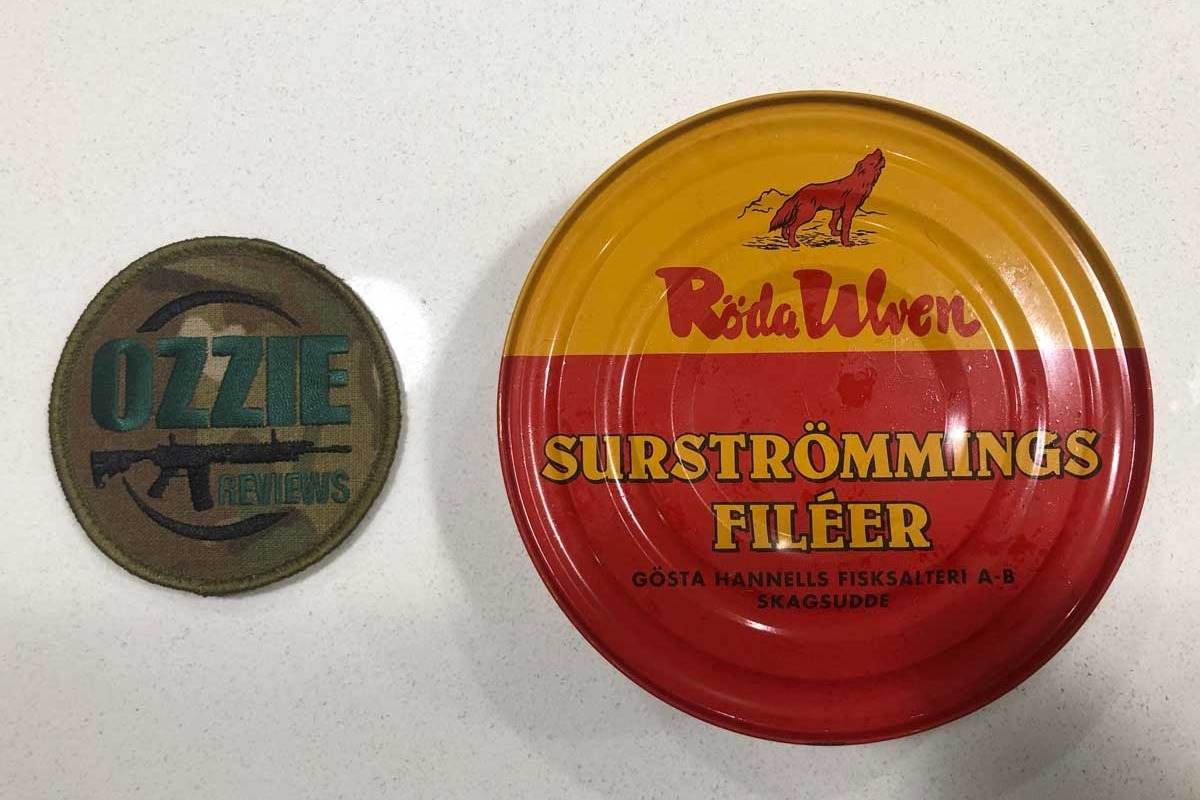 A Swedish mate of mine cleared a whole customs area at Sydney airport when they forced him to open some of that stuff on his way back from Sweden, they were sus on it because he had it triple wrapped in case it popped on the plane, he warned them it was a bad idea but that only made them more determined, they opened it, gagged and spilled it and he laughed his ass off.