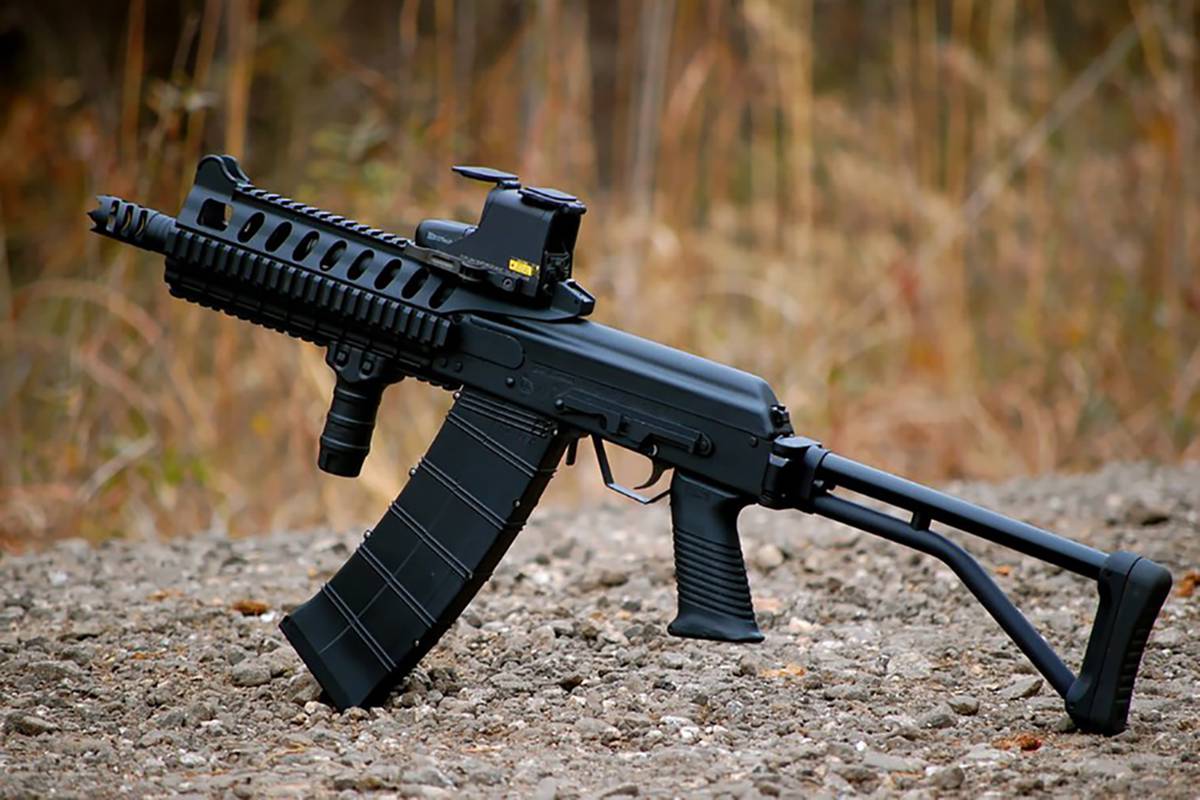 Only a fraction of the estimated 300,000 illegal guns have been handed over.

That’s about how many semi auto rifles they got after port Arthur too, if you look at all the pics of piles of handed in guns most of them where pos .22s and old worthless shotguns!

Prior to PA there were more 10-22s sold than all the guns handed in, there were also untold m1 carbine, sks & skk’s, garands and every other type too.

They would have gotten a fair percentage of the Victorian ones though- they were supposed to be registered.

IDK but the numbers certainly don’t add up.
I shot a lot of all sorts of cool stuff pre 96 but I was still under age then so all the legalities are beyond my realm of knowledge.

I’m not disagreeing with you, Victoria got registration for everything bar airguns and restrictions on semi auto centerfires in 88 or 89 after the Hoddle St shootings.I don’t know the exact chronology, but it was before Bob Hawke tried to get an NFA in place.
Some people speculate/claim that the PAM rifle was handed in to Brunswick Police in 89 and resurfaced in Tasmania in the 90’s.