Ohio police shoot a black american who wouldnt pull over…Officers claim he earlier shot at them from the car…
Its almost as if the 8 officers were competing for the kill, his body had 60 shots in it! Poor bugger didn’t deserve that!
See what you all think??? 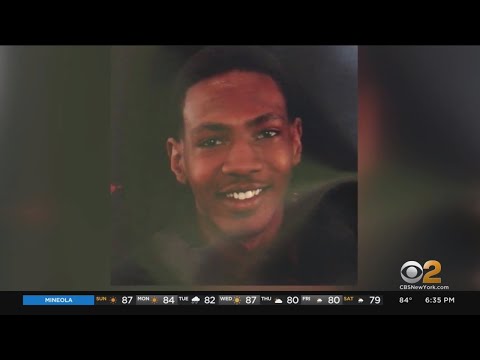 “he was an unarmed door dash driver!” He was unarmed though, left it on the driver’s seat But the media know all this and are still fanning the flames. It’s just hit summer in USA in an election year…

But 60 rounds? No wonder theres an ammo shortage over there! 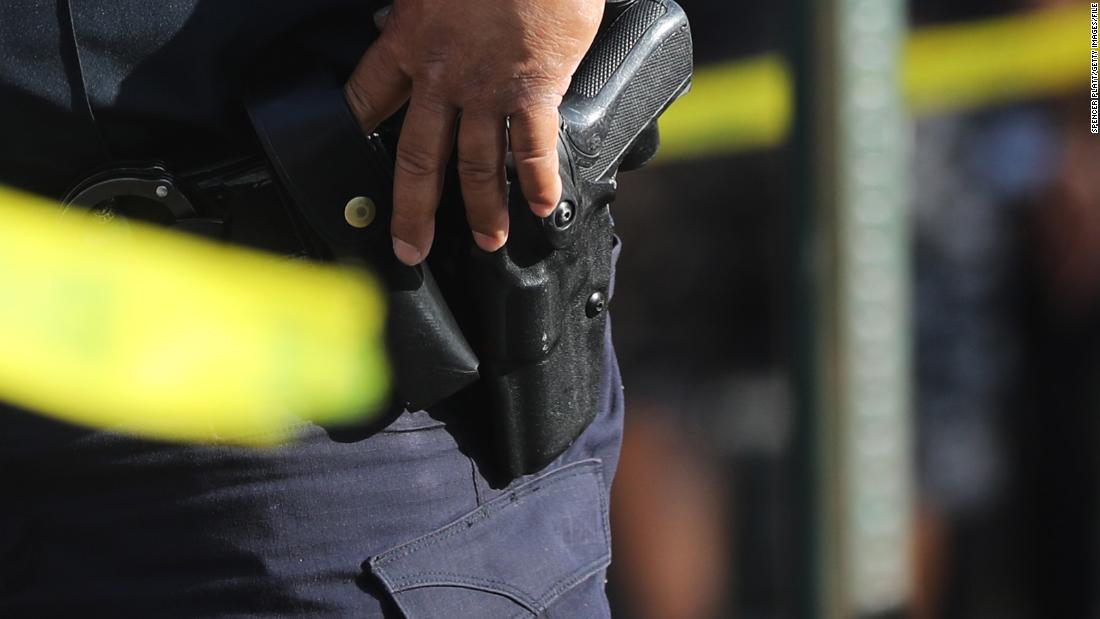 Why police shoot so many times to bring down a suspect

Police shootings are usually high-stress situations where adrenaline takes over an officer's response -- but some factors explain why officers shoot as many times as they do.

Check out the accuracy!
Probably only have enough ammo to qualify

Yeah i get its a pressure cooker situation, i probably wouldnt stop squeezing the trigger, until the mag was empty myself.

Isn’t it how pretty much anyone who is paid to kill gets trained? Shoot until the threat stops? and considering you could have 3 officers (haven’t read, just math), with 1 x 20 clipazines and a c*nt who just shot up a town running towards you… That sounds about right, no?

All very true except he was running away from them not towards them, hence his need to turn after supposedly reaching to his waist. So technically no threat to life from him while trying to escape other than his supposed “reach & turn” (cough cough bullshit) which coincidentally justifies the shoot for them.
But hey if i was in the same situation it’s better to be the shooter than the shootee. I think it’s more just the number of hits, 60 makes for good news lol.