How much 22LR ammo is too much?

Lol, I know, no such number exist, but…

Current stock levels shy of 3k. What do you keep on hand?

When you need more than a ute to move your ammo in one go you may be getting close to this “too much” thing you speak of. Anything less is well within the bounds of sanity and reason.

Each of my 22s like different ammo so will usually have a few bricks or a slab on the go for each of them depending on which one.

Cheap Winchester’s for the Rossi circuit judge, CCi standards for the model 2 Brno and RWS match for the lithgow crossover

If you can get a good price I think buying by the case is probably the best. It is a bit of an initial outlay though. I guess it really depends on how much you shoot and what type of ammo you like to buy.

I am pretty happy investing in the SK Rifle match I have found it to be pretty much universally liked by most 22’s. On the other hand I have given away even part boxes of just 50 rounds because they shot like shit and I could just never see myself using them. I mean even if you are just shooting at coke cans you want to hit the bloody things and not be made to look bad or become frustrated because of shitty ammo.

More than you have secure storage for is too much.

Luckily you can just get another toolbox and padlock to resolve that.

I always buy .22lr in bricks or buckets.
Anywhere from 1000-5000 at a time.
I bet most of us smirk when the news reports someone hoarding an “arsenal of 3 rifles and 200 rounds of ammunition” 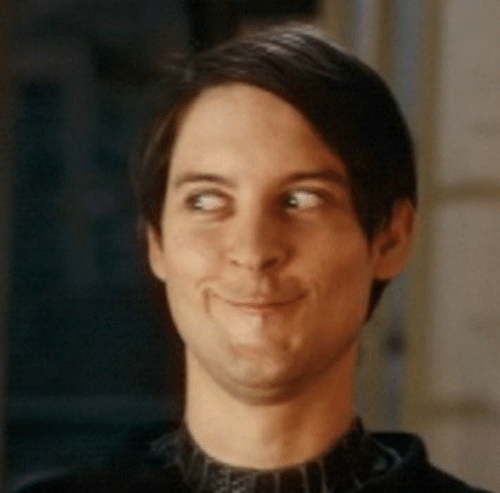 I counted mine to the last box. 8100 rounds. I bought two slabs about year ago, CCI Standard for the Brno and the CZ and Eley Hunter for the Quad. Theres about 20 boxes of random test ammo in there too.

My model 2 takes a bit more to close the bolt on CCI, sadly. A bit too much for my daughter to manage

I don’t measure ammo in quantities, I find kilograms much easier. Currently I have just over 1250kg of various cartridges

Yeah, you’re full of poop, because you’re a manufacturer and a dealer

What’s your usage though

But let’s limit this thread to 22LR

I shoot maybe 250 rounds of 22LR per month based on a brick lasting 2 months. I’ve been buying the Fiocchi HV from a local shop for $90 a brick and whilst not as accurate as others in my guns it’s damn close and cheaper. I still use Lapua Centre X for comps though.

There is no such thing as to much ammo, only not enough time to shoot.

Normally try to keep around 5k rounds but often get down to 1k before stocking up.