Here’s one image that summarises everything that is wrong with the greens (no, lack of capitalisation is not by error).

Thing is our ‘employed’ fraction is bigger or more likely triple the population of NZ.

So, if NZ can do it, so can we… Really? Can we? At what cost? Where are we going to get the money? Are they willing to take a 50% or 60% pay cut? Sell their properties and donate this to the unemployed? No? Didn’t think so! Maybe, we will be paying 50%+ tax after all of this? Maybe 60%? Are we ready for that? I know they preach socialism, but hey, only on the surface, right, as long as it doesn’t impact them.

This is pretty much how green’s policies work. Heart is certainly in the right place. Unfortunately the brain is missing. Nothing to do with guns, nothing to do with hunting or national parks, I dislike them because of that, but it’s not even a drop compared to what they are and how damaging they are, when you look at what’s proposed with a cool head and just a drop of common sense.

Although, I am not sure the heart is in the right place, to be honest, you have to be legally retarded to think for a moment that this could work in Australia. I am sure they know, but hey, nothing wrong with getting votes by praying on the vulnerable, by giving them hope, other pollies do it, so why not them.

Just a bunch of whingey whiney do-gooder wankers with little to no grasp on reality but a shitload of opinions and criticisms about what everyone else does.

I agree. I generally like a lot of their policies, however they are just so set in their beliefs that they are totally unwilling to compromise.

The funny thing is, on the surface, a politician who is going to stick to their guns to the death seems, on paper, like what you would want. However, in reality, it just gives you a situation where no one can work with them. If you can’t bend, you break. Apparently this is the reason Jimmy Carter was not a great president in the US, he was so principled that he wouldn’t get the wins he could because it would require some degree of compromise. He had to have everything he wanted or nothing at all.

If the Greens were serious about winning, they would be active in regional and poor communities, convincing low income workers and those on welfare that socialism is the best option for them. They want to look after the land and think everyone deserves a fair go, farmers and country people should love them, but no, because the Greens have some stupid policies that alienate anyone who doesn’t 100% line up with their very specific world view.

I think if they could transform into a democratic socialist party, they could do very well.

The other thing is NZ only has two levels of government (national, then local councils). No states over there.

What is “quantitative easing” for $500 alex.

What is legal counterfeiting by a centralised banking system called?

That said I agree wholeheartedly. Print more money is the answer to everything . They are also spouting that the Chinese Virus is harder on women, even though 75% of the dead are male. THESE PEOPLE ARE UNREAL. 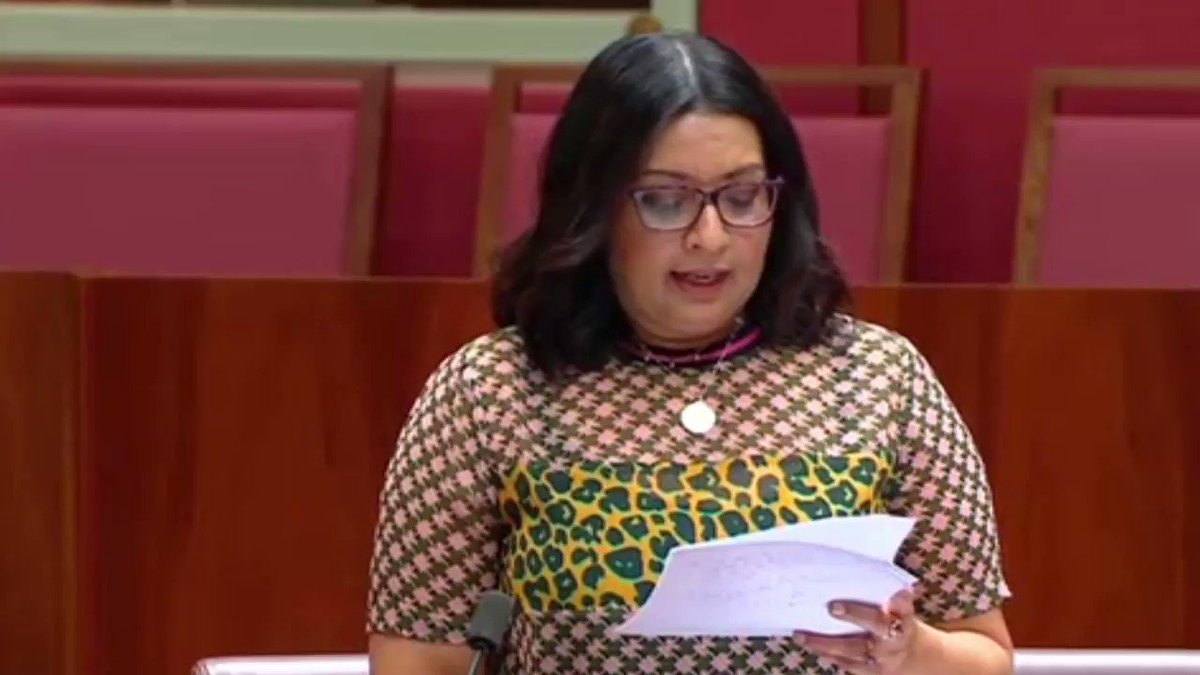 COVID-19 is a gendered crisis. Nurses, nurse aides, teachers, child carers and early-childhood educators, aged-care workers and cleaners are mostly women. They are on the frontline of this public health crisis and carry a disproportionate risk of being exposed to the virus. https://t.co/uY56bDmlJ7