greens at their finest 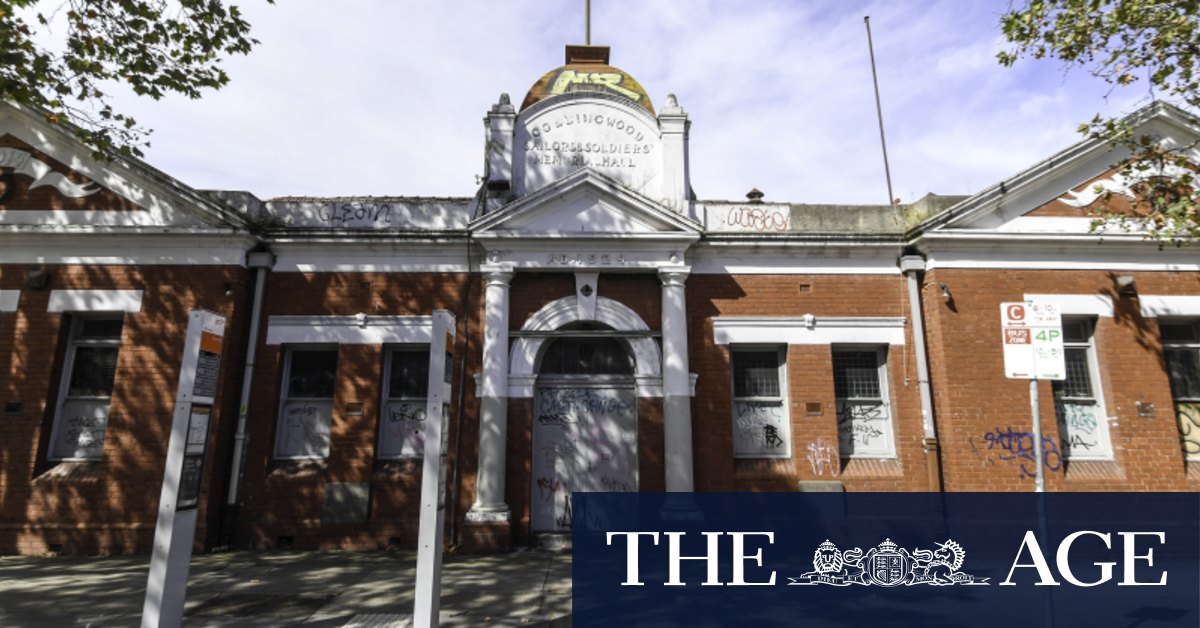 Collingwood housing plan off the table after Yarra stoush

Inner Melbourne councillors have voted to press ahead with a community hub on council land rather than provide social and affordable housing.

More migrants! More housing! Affordable housing! As long as it’s not in our backyard. Let that absorb for a bit.

One of my sister in laws resided in Collingwood for quite a while. We visit her regularly and would often frequent the local drinking holes.
A lot of affluent younger people making good money from the capitalist system, striving really hard to appear edgy and cool.
A lot of people living on benefits with a strange anti establishment vibe considering who pays their bills.
And the slowly dying out older generations that have lived there for years.
Collingwood is an expensive place to live. Quite a few lucky housos live there, they want to slowly change that. They want to slowly get rid of those big towers, get all the housos out of primo real estate. Already happening in Sydney. As much as they preach their socialist crap, they still worry about improving their house value.

While i agree that on the surface it seems pretty shitty and a bit self serving by the councillors I can understand the thinking. When i lived in Canberra i lived in Kingston which is a beautiful and well off inner suburb that unfortunately had a whole city block sized three story complex of old community housing units which was filled with mostly druggo or alcoholic scumbags. My mrs would get abused when going past there on the her morning runs or going to the shops along with heaps of other women, on one occasion she even had empty beer bottles thrown at her from second story windows because she ignored their calls to “show them her tits” and “come up for a fuck” (that ended very badly for the bottle chuckers lol). Plus as good neighbours do they used to often try to break into everyones houses and cars and especially target the elderly. The week the last tenant was removed and the fences went up & bulldozers came in we held a street party to celebrate.

Low density community housing sparsely spread through every suburb (rich or poor) is a great idea, but large high density blocks just become shit magnets which are mostly destined for failure and if i could vote it out i wouldn’t let one be built next to me either.

I can imagine this happening to all the high rises in Prahran. I used to hang out there as a kid when they merged Prahran and Murrumbeena into our school.
That land must be worth mega mega megabucks.