Just dealt with this newish store in SA over the phone and via text.

Purchased a sporting Snider which I found on their website. After chatting on the phone and saying I’d have a think, they texted me through some extra pictures without me having to ask. Super friendly and helpful.

There was some damage to the firearm and so they were happy to negotiate on price and threw in free shipping too.

Today they texted me to let me know it had been posted yesterday, same day they had received my money, and asking what else I was after so they could keep an eye out for me.

Edit. Great as they were, they could have packaged it better. Maybe I’m just being picky. My postie thought it was hilarious. 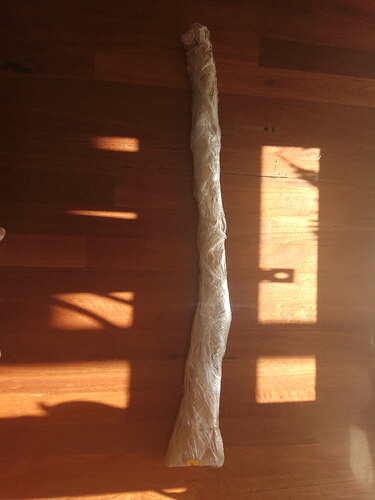 I love stories like that. And grats on the Snider, ohhhh baby. Time to start casting

Well done with the purchase, good stores are hard to find.

They have some interesting stuff but their pricing seems oddly inconsistent. Always good to find a helpful store, though!