This guy is amazing, watch his other videos, he tests locks… But this popped up in my feed and I thought it’s very applicable. 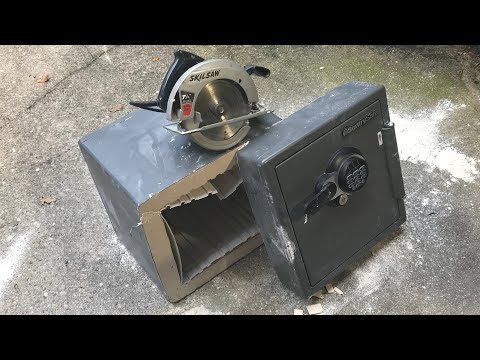 Why is it in my feed?

I used to enjoy lock picking, then I discovered girls and computers LOL But… To those who don’t know, lock picking is actually a sport. 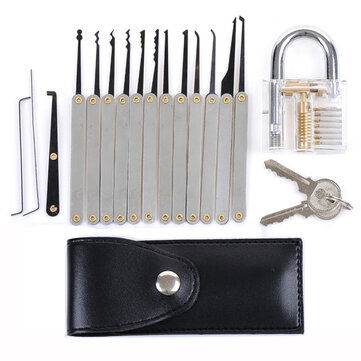 (of course there are other locks and complexities, etc. But this is a cheap and fun way to give it a go, full list: https://www.banggood.com/search/lock-pick.html).

That’s crazy, I bet that box cost hundreds of dollars as well.
You would be pissed if you had one and then this popped up, Lol!

To be realistic though, wouldn’t you bolt something like that down, generally into a corner. It would then be much harder to cut it open, as a thief wouldnt be able to flip it around to cut their way along each side like that. Even if the exterior walls were 6mm thick there’s not much point putting your valuables into something that a thief could tuck under their arm and carry off.

To be fair it doesn’t really look like a safe that is super secure. The door hinges are on the outside and it doesn’t refer to multiple locking points. Which while looking nice and make you feel good I dont think are really necessary. Having someway that the door doest lift out if the hinges are cut is all that really matters.

All any lock or safe does is delay the inevitable, hopefully enough so a thief thinks again and finds something easier.

Tools and time. Nothing is impregnable.

There are a few YouTube videos that show people testing the security of safes. One used an angle grinder and was inside in about 10 minutes and it was bolted in a corner.

I saw a video of a cheap eBay gun safe opened in a couple of minutes with a rubber mallet.
The safe wasn’t bolted down though, he just pounded on the bottom a few times and broke the spot welds, then folded it open.