A post on Reddit recently featured a new shooter asking about what people did to reduce the risks that lead posed when shooting. I thought this was a bit amusing until I saw that people were talking about not eating or drinking at the range, making sure they had clothes dedicated to shooting and being sure not to hug their kids until they showered after they got home.

I wear whatever I want to the range, eat and drink all the time whilst shooting and the most I do when I get home is wash my hands.

Am I mad for not being more cautious about this?

Yes and no.
You are probably of a generation (like me) that has been exposed to a lot more lead, through petrol, toys and paint etc etc than the current generation, so there is the view that it is a drop in the ocean compared to previous exposure.
On the other hand heavy metals are a cumulative toxin and any exposure is bad.

On an outdoor rifle range, where it’s not a constant activity (like you don’t shoot 5 days a week every day), it’s not a concern. At an indoor range and frequent attendance, it is a reasonable concern.

Lead dust (actual concern here) is where the bullet goes spat and near the muzzle, when gun goes bang (mostly from priming compound). If you are shooting handguns often, there are precautions that should be taken including hand washing with soap and cold water (I think there are special soaps too, but I just use whatever is available at the range).

Shoes and clothing are kept off the carpet and is generally left in the laundry, washed separately (sometimes, if I remember).

I eat and drink at the range too, at the bench LOL Then again, I am not there often enough for it to matter. However, I don’t at a handgun range, where I am a lot closer to the muzzle blast and bullet traps.

In your case, I wouldn’t even bother thinking about it.

My dad did leadlighting for years as a job. I helped him a lot. Directly handling lots of lead. Grey fingers. Don’t recall any particular hygeine practices. We ate, drank, picked our nose etc.

Both had lead levels checked a few years after we stopped. Both registered low to average levels. Serious lead problems require years of exposure. As mentioned it’s a cumulative effect. The average shooter , shooting outdoors would be unlikely to show any consequential difference in lead levels to non shooters.

I won’t let my kids help or be near when I’m casting, that’s about it, lead is ment to really bad for growing brains, but less so for adults unless it’s very high level of exposure.
You hear people all the time worried about lead or whatever, but thent they’ll go have a beer and a durry and eat junk food and shit packed full of chemicals like it’s nothing.
I used to live on a hippy commune in northern NSW, where people wouldn’t eat meat coz its unhealthy but they’d drop acid n pinga’s to get in touch with nature, lol

Ok so many may think that it has not affected me, but I dont feel dumber than the next guy. when I was kid from 6 on I would think we collected car batteries on the hard rubbish and either broke them apart to get the led plates and terminal out. That was the way I was shown and started out. I was later shown that they could just be thrown on a good bon fire and the lead collected the next day.

I cast my own sinkers for fishing all the time some times in high production runs when I was able to source lead easily. I also made a few cast lead toys all good fun. Hence why I am also now looking to take up doing a bit of brass casting. It looks like I may have to buy a furnace so far my DIY methods have not worked. I thought for sure time in the Coonara wood stove might work It is damn hot in there when full of coals on high. So far impressed with the Chinese carbon crucible. I haven’t broken it yet which is the norm when I start doing things off the rails. 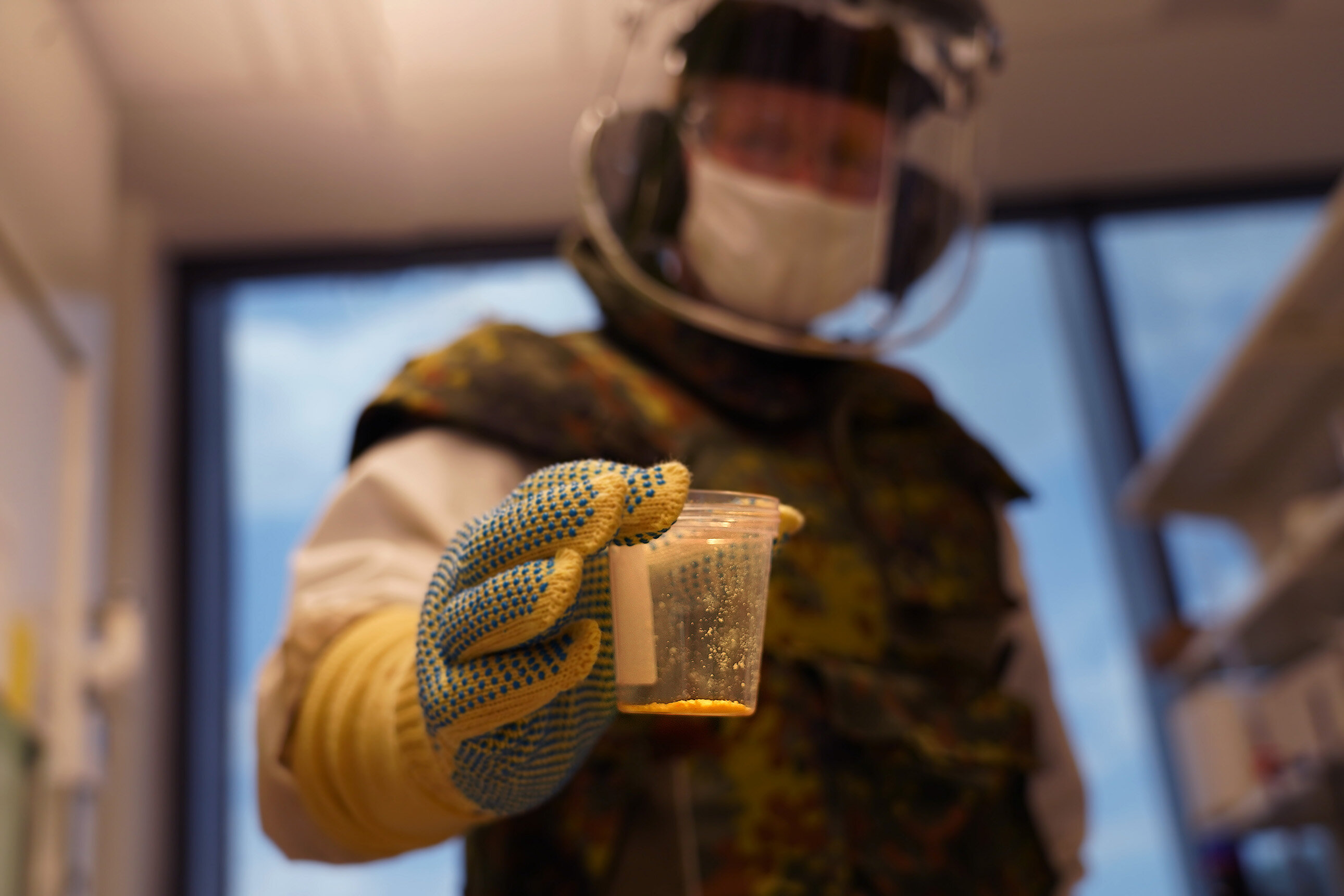 Every time a gun fires, lead leaches into the air. A scientific advancement could provide a comparable replacement for lead-based explosive materials found in ammunition, protecting soldiers and the environment from potential toxic effects.

And we will all be using non toxic projectiles by the year 2000!

The lead in a soldiers primers would be the last thing he is worrying about I am guessing.

My concern about lead and firearms is around the use of dry media tumblers indoors. I wonder if all that lead styphnate and other yucky primer bits are being dusted up in a vibratory tumbler and spread around the room? You know among all that dry walnut media thats dusty as hell, and then you chuck a few hundred unwashed cases in it for hours…