I went to sight something in (benefits of open access, on my own time, sorry @Tempestman - it was last minute decision and I needed both 25m and 50m ranges) and I was using 3 types of ammo, from my Ruger American Compact with PARD NV008 night vision scope.

Something to note, the scope mount has some flex in it, just how it is and nothing I can do about it. It’s a hunting NV scope, so there’s that. It’s not a precision scope. That said, I did get some very good results with it, so I discounted the scope as an issue (I will do scope review later).

50m
The other day, I decided to take it out to 50m.
Subsonics grouped very well.
Bushman so, so with a lot of fliers and I am sure as shit it wasn’t me…
Federal looked like a shotgun pattern.

Overall all, subsonics did very well at 50m and neither of the supersonics did well at all at 50m.

A wild theory that I can think off is impact to consistency due to a combination of cheap ammo which then translates to bullets going transonic before 50m and destabilising in flight, which is out there, but that’s the only thing I can think off (other than my gun hates that ammo, but did group with Federal).

Another clue, could be that Federal failed to cycle well in semi-auto action on Ruger MkIV (reasonably heavy bolt), but cycled well in a different gun with very lite bolt. While Bushman always cycled well, I just don’t think my Ruger American likes them.

Next thing to do is try high velocity 22s, maybe CCIs (they did okay as well at 50m) and maybe couple of boxes of different premium target brands.

Anyway, transonic is my theory, to explain 25m groups but not 50m, because I don’t think gun hates Federal that much at all (at 25m). Discuss (please).

If you’re using what I think you are with Federal Bulk, the speed data at the bottom suggests that it is going below the speed of sound at 50 metres.

The guy next to me on Sunday had a Ruger American as well, he said that his liked CCI Mini Mags I think it was? But the product site suggests it has roughly the same speed loss.

This is what I am using:

…but, ha! Never looked at the numbers. Good call.

Supersonic travel for objects traveling in dry air of a temperature of 20 °C (68 °F) at sea level, this speed is approximately 343.2 m/s.

Assuming manufacturers overestimate velocity and I am using short barrel, ha! I am going well below Mach 1. 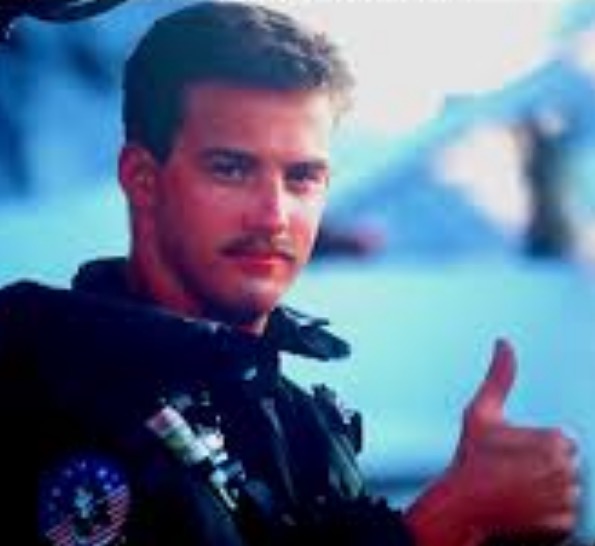 Interesting, but does it really have that much impact?

I use the SK Rifle Match which is a Standard Velocity ammo I think I have clocked it at just over 1000fps and it is really very good out to 100 yrds, 50 yrds and it is nearly one hole. When I am hunting with the 22 I still either use the SK and use well placed shots or I switch to the Winchester HP

Good to know, I’ll try SK. Will be like a smorgasbord of trials

So you have a flex in the scope mount. Then you put a half kilo NV scope on it. One day it shoots well. Another day it shoots differently.

I’ll test with the same ammo and new ammo, when I get a chance to go to a shop and get new ammo… Will update. I don’t think it’s the scope mount however.

Is it the mount that came with the scope or some other kind of mount? How much weight is in the Thermal? Its not like a 22 recoils a lot and it sounds like you are getting problems on the same day not like you are putting the rifle away and it getting knocked around. Flexi mounts are certainly not the perfect solution but try another well known brand and type like the SK that seems to get good reviews in all types of rifle and it should tell you a lot.

That’s the plan, @sungazer. I’m pretty sure it’s not the scope, just added as much detail as possible, but I am very doubtful that it’s the scope.

Have you tried CCI Standard HP with your Ruger before? I tried that today, was able to shoot 3 - 4cm groups at 50 m. Nothing special, but the best I’ve ever done.

When you shot my Ruger, you were shooting CCI. At 50m, from memory it did okay. I’d say under 3cm from memory. As for me, I shoot cheap bulk shit, but I did buy a brick of Winchester subsonics, try them, they did well at 50m. And also Elley’s - not tested yet.

Interesting that the CCI ammo doesn’t actually go faster that the speed of sound.

Maybe that’s why the Winchester stuff did well as well?