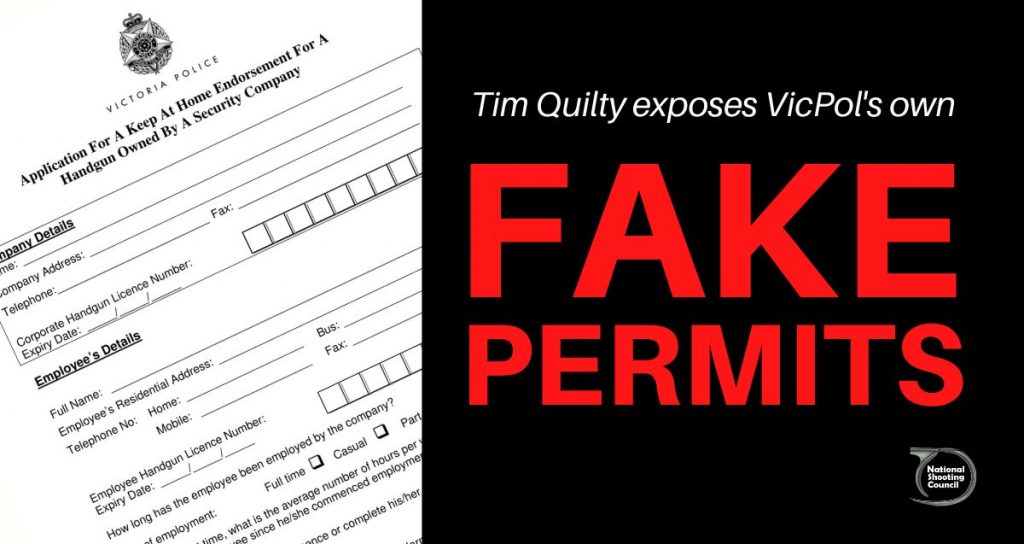 IMAGINE IF THE VICTORIAN REGISTRY JUST DID WHAT IT WANTED TO DO?

This follows revelations of “missing guns” and allegations of continual misconduct of senior LRD officers. Now they’re issuing ‘pretend permits’ for their friends.

Schedule 4 of the Victorian Firearms Act 1996 specifies storage requirements for all firearms in the State, including for firearms owned by security companies.

Schedule 4 is clear in what it says:

Put simply, a security guard in Victoria is NOT allowed to take or keep at home his work firearm (usually a pistol).

Neither VicPol LRD or Armstrong have the authority to issue these “take home” permits or waiver the storage requirements for security firearms.

So why has this been allowed to happen? The answer was alluded to by Mr Quilty when he asked his question.

This is what he said:

To be clear, I think it would be a good reform to allow security guards to take their firearms home, but it is the Parliament’s role to make the laws, not LRD’s. Minister, why are LRD issuing these permits outside their powers under the Firearms Act? LRD appears to wield extraordinary powers with little or no oversight. 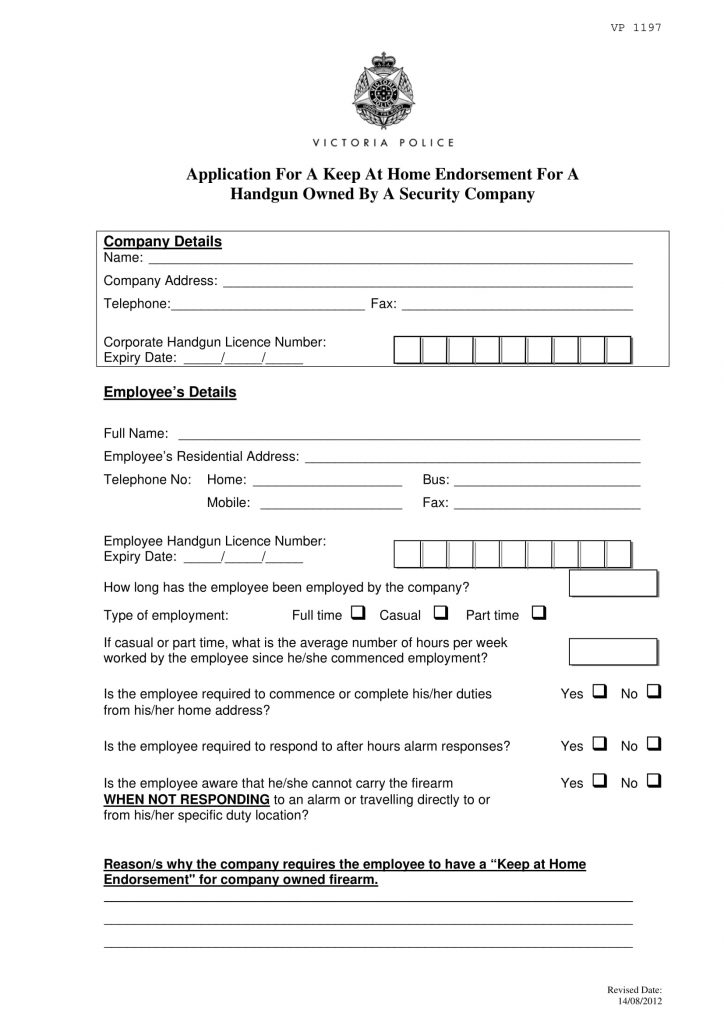 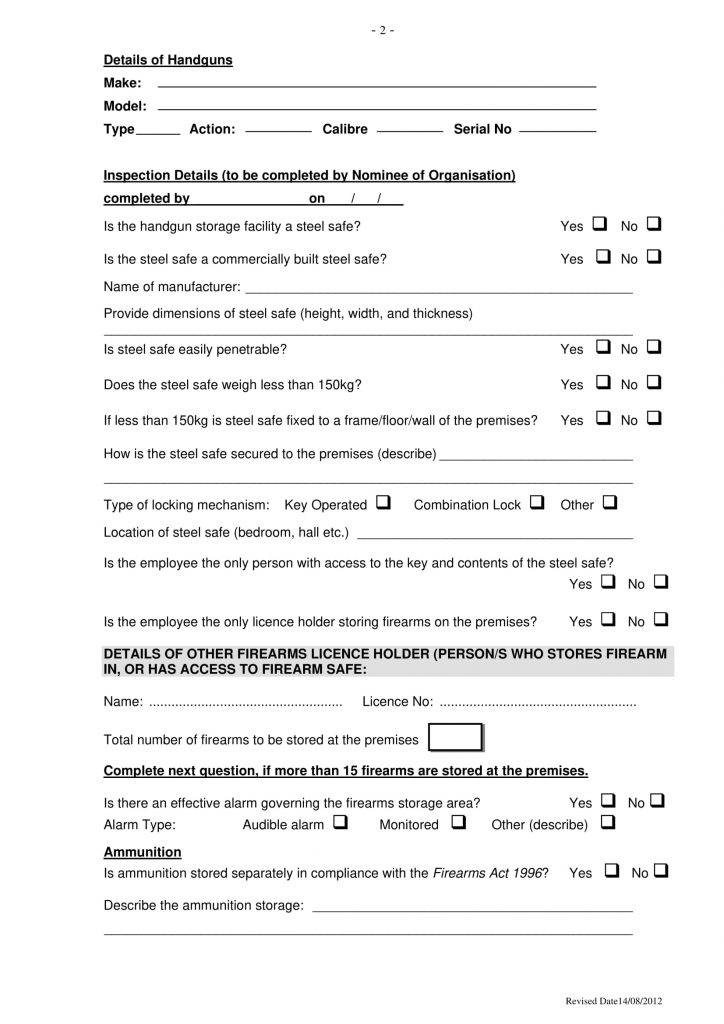 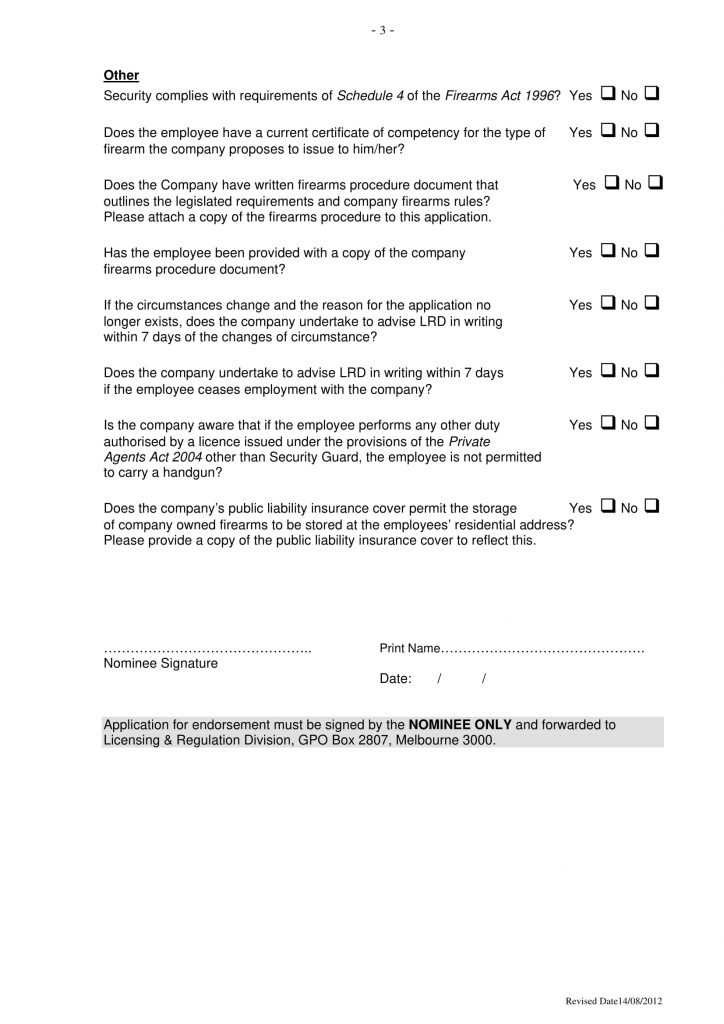 VicPol’s fake permit. Click in the images for larger versions of each page.

Mr Quilty went on to name the LRD officer involved. He said:

We have seen special treatment for clubs with close connections to LRD leadership and allegations of misconduct and illegal behaviour brought to Armstrong’s attention by other officers ignored and swept under the rug. 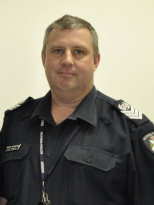 This the third time Senior Sergeant Armstrong has been named in Parliament.

Tim then went on to detail a long list of misconduct and improper behaviour by LRD, all backed by an overwhelming mountain of evidence. (To hear what Tim said click here : LRD approval of licences - YouTube

EITHER HAVE RULES, OR DON’T HAVE THEM The NSC congratulates Tim for being the only Victorian MP to stand up and expose the endemic problems within LRD and VicPol.

No doubt the Andrew’s government will be throwing everything they have at Tim in the November election to ensure he loses his seat, and the truth is buried and that “business as usual” continues.

The NSC will be throwing everything we have to ensure Tim is re-elected.

That’s why having a strong NSC is critical for all shooters in Victoria.

This must all have been going on for quite some time.
The footer of the document shows that the Revised date was 14th August 2012 i.e., TEN YEARS
A lot of time for, who knows how many, non-compliant storage allowances.

i don’t understand how politicians/senior members in titles of power keep getting away with blatently breaking the law.

What? Corrupt pigs in Vic? No way, never…

i don’t understand how politicians/senior members in titles of power keep getting away with blatently breaking the law.

It is exactly because they are in those positions!
The whole being able to investigate yourselves thing is the biggest crime of them all!

Popo have qualified immunity, basically a get out of the shit when you fuck someone over piece of legislation, as below. The alleged victim claimed to have been left a quadriplegic as a result of the 2017 incident, but on Friday the IBAC dropped all criminal charges against the trio.

The force settled out of court and the “victim” had to sign a confidentiality clause, to keep the details quiet no doubt.

Just one of many underhanded dealings going on no doubt…